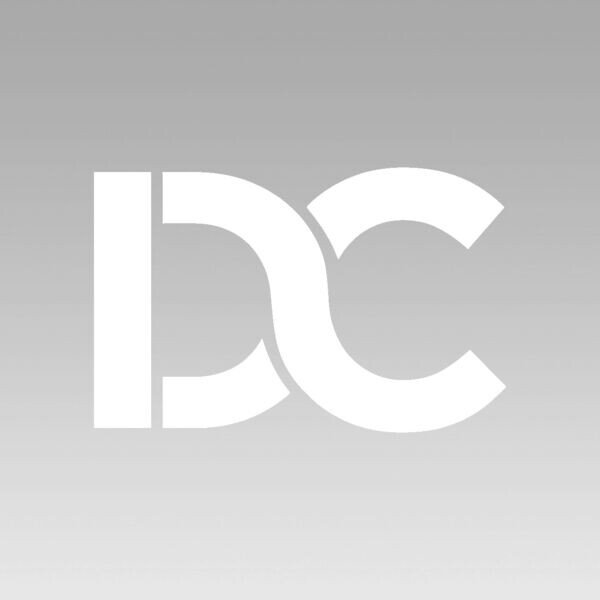 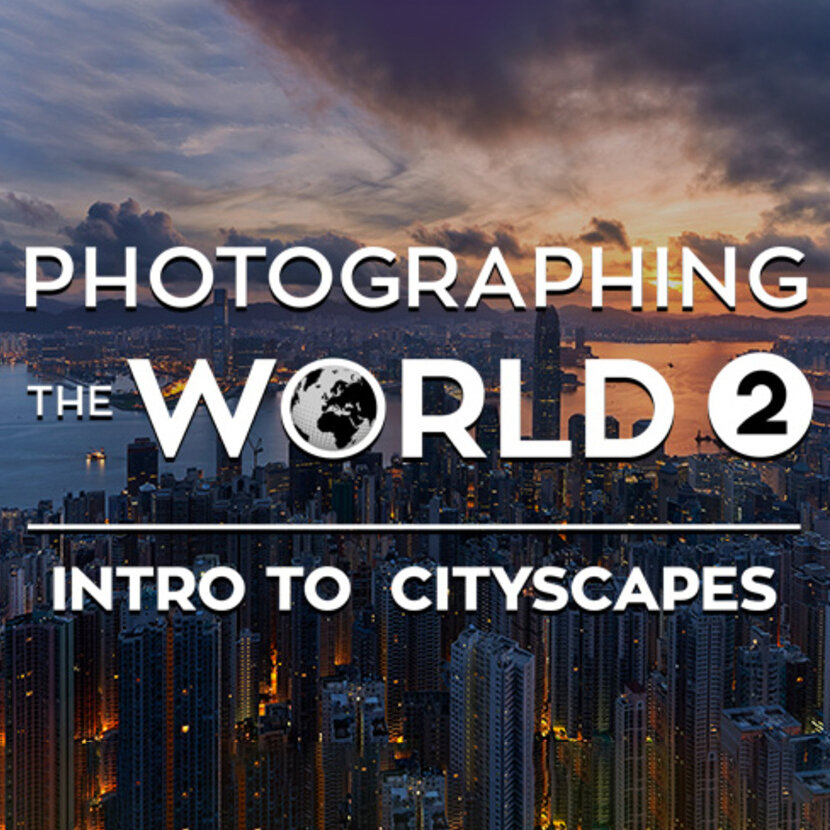 
This tutorial will take you from the on-location capture all the way through Elia's post-processing techniques in the studio. To produce a truly unique landscape tutorial unlike any other, we traveled to Italy, Cambodia, Singapore, Hong Kong, and New Zealand so we could teach lessons in a variety of shooting situations. From the ancient temples of Angkor Wat to the modern skylines of Singapore and Hong Kong, Photographing the World has something for everyone interested in cityscape photography.


Fstoppers.com has once again teamed up with Elia Locardi to produce a second travel tutorial titled  Photographing The World: Cityscape, Astrophotography, and Advanced Post-Processing. When compared with Elia's first Fstoppers tutorial on Landscape photography, everything in this tutorial is bigger, longer, and more advanced. With more than 15 hours of video content, this tutorial will take you around the world to 5 different countries and 7 unique cities spanning from ancient architecture all the way to some of the world's most modern cities. Join Elia as he walks you through how each image was captured on location as well as the entire post-processing techniques he uses back in the studio.  From the cherished ancient temples of Cambodia to the iconic cities of Cinque Terre, Rome, Singapore, and Hong Kong, Photographing the World has something for everyone interested in improving their cityscape photography.

Travel across the world to Italy, Cambodia, Hong Kong, Singapore, and New Zealand


Elia Locardi is an internationally acclaimed professional travel photographer, Fujifilm Global Ambassador, writer, public speaker and highly experienced educator who spends his life shooting some of the most beautiful locations in the world. Location independent since March of 2012, he and his wife live a 100% mobile lifestyle, perpetually traveling from country to country, continuously circling the globe. Since he began traveling full-time in 2009, he has visited more than 50 countries and flown over one million miles.

Using a combination of traditional in-camera techniques, targeted times of day, and advanced post-processing methods, Elia has developed a widely recognized and highly unique style of travel photography. With each photograph, his goal is to share his vision so others can see the world as he does, full of color, texture, depth and emotion. Fstoppers is excited to team up with Elia to share even more of his advanced photography process as we transition out of the natural landscape world and into some of the world's most incredible man made cities and wonders.


This full cityscape and astrophotography photography tutorial is broken down into 20 lessons including an Intro to Gear and Intro to the Basics chapter which covers all of the gear, scouting tips, composition techniques, and camera settings Elia uses on a daily basis to create his stunning imagery. With the tutorial download, you will also receive access to his RAW files and reference Photoshop PSD files. This means you can follow along with your own edits as Elia teaches you every step of his streamlined workflow from start to finish.

Unlike the previous Photographing the World Landscape edition which starts at a very beginner's level, Elia's workflow in Cityscapes and Astrophotography dives into much more complex post-processing and editing techniques from the beginning. A solid understanding of Photoshop is required to follow along in this tutorial so we recommend purchasing the Landscape tutorial first before graduating into this more complex workflow. Also, unlike the previous Photographing the World tutorial, Elia wanted to share the exact workflow he uses for his own photos which means he will be transitioning from  Lightroom as his RAW processor and using the CaptureOne software suite to make base file adjustments. If you prefer using Lightroom, Elia has taken some time to explain how you can get very similar results to his in the Intro to Post Production section of the tutorial. Our goal was to allow anyone to follow along regardless of which software they are using.


After wrapping up the cityscape portions of this tutorial, Elia takes you back to New Zealand to photograph the stars. New Zealand is one of the best locations in the world for photographing the night sky and the Milky Way Galaxy because it contains some of the least light polluted skies anywhere on the planet. Here Elia teaches the basic steps he uses to capture both static stars as well as star trails. For these lessons to have the most impact, it was important to have beautiful locations that allowed both interesting foregrounds as well as crystal clear skies. Therefore Elia takes you on a hiking journey deep into the base of New Zealand's largest peak, Mount Cook, and he also photographs the Church of the Good Shepherd, one of the most memorable star photos in the world.


For these video tutorials, our goal is for you to be able to jump right in and create world class images from day one. So instead of teaching just the basic buttons, sliders and software, we are going to be working on the actual files we captured together in the field. As we go along, the complexity will continue to ramp up, and new tools and techniques will be added in each lesson as you follow along.  By the end of this tutorial you will know how to use Elia's entire workflow to produce stunning landscape images of your own.


What is covered in this tutorial:

When building the lessons for this tutorial, it was important for us to teach not only the technical aspects of cityscape photography but also the creative and subjective artistry that makes this genre so popular.  With this in mind, each lesson contains new challenges and new solutions to help you become better equipped when out in the field.

Please note that some of the tools that Elia uses during this tutorial have evolved since the time of filming. Specifically, some of the plug-ins are no longer fully supported by Photoshop, so you may need to use workarounds in order to install and utilize them. Additionally some of the plug-ins that previously cost money are now free. If you are interested in a plug-in free workflow, Elia only uses mainstream software in  Photographing the World 3.


Bonus Fstoppers Behind the Scenes


As an extra bonus, Lee and Patrick have edited 10 all new behind the scenes episodes of their travels with Elia and Naomi Locardi.  These videos act as a personal diary through Italy, Cambodia, Singapore, Hong Kong, and New Zealand giving you an intimate look into how each lesson was filmed and produced.  Living life out of a suitcase while carrying hundreds of pounds of camera gear isn't always the most glamorous lifestyle but it does makes for some great entertainment.


Elia Locardi is an internationally acclaimed professional travel photographer, Fujifilm Global Ambassador, writer, public speaker and highly experienced educator who spends his life shooting some of the most beautiful locations in the world. Since he began traveling full-time in 2009, he has visited more than 65 countries, flown nearly 2 million miles, and collaborated with major companies, brands, countries, NGOs, and tourism agencies on nearly every continent.

Save this product for later
Display prices in: USD